Bosse Provoost (b. 1993) obtained his Master in Drama from the School of Arts|KASK Ghent in 2016. In his work, he radically opts for ‘a theatre of sensory under-stimulation’, creating compositions of shifting light and atmospheres, silences and semi-human-seeming figures. He teamed up with Kobe Chielens when making his first productions, in which they often emulated the physical idiom of animated cartoon characters. More recent work explored the sphere between theatre, performance and installation art. Theatre spaces were turned into ‘environments’ in which all objects within a theatre have the possibility of expressing themselves. Matisklo (2018) is a challenging quest for the visualizable and expressible aspects of the pitch-black poems of the Jewish Romanian poet Paul Celan. SUN-SET (2020), made with Ezra Veldhuis, focuses on the evocative effect of light and darkness on the spectator. This is an intimate performance that sharpens your senses, operating as it does on the borderline between perception and imagination.

Bosse Provoost (b. 1993) earned his Master’s in Drama from the School of Arts|KASK Ghent in 2016. His productions are “compositions of shifting light, silences, rhythmic games and half-human figures”. In 2015, he made two productions with Kobe Chielens. Herberg, a grand and breathtaking anti-spectacle, was performed at sunset beneath a highway crossover, far away from the audience. In Moore Bacon!, a radical game of ‘sensory understimulation’ was performed with a minimum of light in a pitch-dark space, causing the spectator to perceive impossible images. The show won the Jong Theaterprijs (Young Theatre Prize) at Theater Aan Zee (BE) and Het Debuut (The Debut) at the ITs Festival in Amsterdam, and toured in Belgium and the Netherlands. “An incredibly strong show,” said the TAZ jury report.

In 2017, Bosse worked with the collective de polen to make The Act of Dying, in which three performers play an animated game of death and resurrection. A wooden frame moved in response to the strains of Gorecki’s Symphony No. 3. In Matisklo (2018), made with Ezra Veldhuis and others, Bosse Provoost refined his search for the limits of the expressible and visualizable. The show was based on the poems of Paul Celan, in which each word is like a stone that has been picked up and can be viewed from many different angles. In their ‘meaning-hunt’ (Celan’s term) in poems, the two actors were accompanied by figures clothed in radical, ‘person encompassing’ costumes designed by Max Pairon. Said Carl De Strycker, editor-in-chief of Poëziekrant: “Seldom have I experienced such a surprising evening of theatre, but neither have I ever before had the feeling that poetry was staged so accurately.”

The recent SUN-SET (2020), again made with Ezra Veldhuis, explores how to visualize a ‘cosmogonic moment’, the precarious instant in which ‘nothing’ turns into ‘something’. Balancing between light and darkness, abstraction and figuration, SUN-SET evokes bastard worlds, in a theatre space that itself seems to be alive. “What’s so brilliant about this production is that they start with familiar old visual formulas in which ‘light’ dramatically symbolizes ‘truth’ and ‘creation’ and end up somewhere else. They show us that we ourselves produce reality.” Pieter T’Jonck.

For autumn 2021, a new production is on the programme: Indoor Weather, a site-specific play in the  theatre. Usually the apparatus of a large stage is at the service of a director and his or her performers. A good deal of what effectively occurs in this space is invisible and inaudible. Indoor Weather aims to examine these relations and turn them inside out. The current ecological crisis invites us to make a poetic reversal in the theatre, a space that traditionally places humans at the centre of things. The loudspeakers speak, the spotlights are in the spotlight and on the emergency exit signs the little man running away gets not a step further. 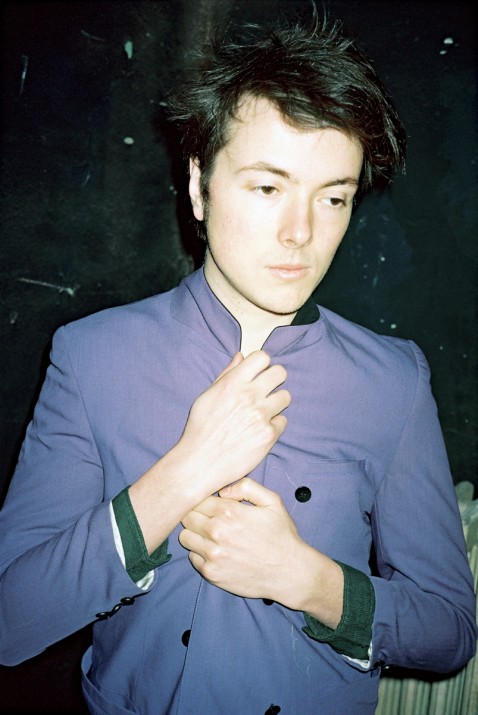