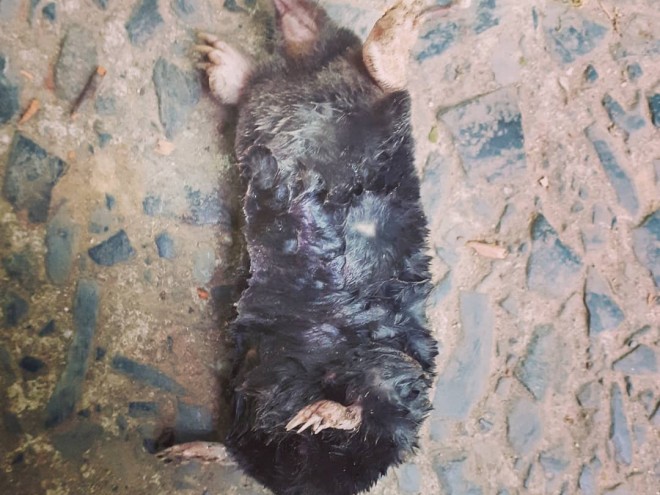 This past academic year, students from the Royal Conservatoire Antwerp, the School of Arts|KASK Ghent, the LUCA School of Arts Leuven and the RITCS School of Arts in Brussels tackled work of the ancient Greeks. KVS invited Lisaboa Houbrechts to delve with them into Johan Boonen’s newly published translation of Antigone. In just four afternoons, they knocked together a reading of the entire play – with musical accompaniment by Jérôme Bertier – which they are now reprising for Love at first Sight#5 (ihkv student@work).

In Antigone, the mother of all resistance plays, a young woman refuses to obey the command of Creon, King of Thebes. She resolves to bury her brother, after which she commits suicide.

“This reading has no pretensions at all,” says Lisaboa Houbrechts. “Antigone is one of the most famous characters in our dramatic history. The play is always being reworked and placed in a new setting or time. But what is the original context in which this character was born? Can we tell the entire story in a visually and musically sketchy way with a minimum of means? The choir – the citizens – again have a central position. They sing of the moral crisis in which they have ended up.”