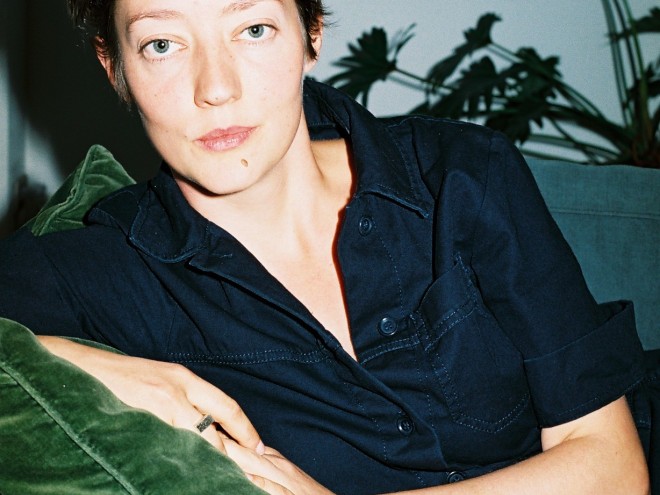 “Missy”
In January 2018, I wrote one sentence about Fabre’s production Belgian Rules/Belgium Rules, in a blog about my own work. I said I found the play so sexist and racist that on returning home I threw all the white men out of my bookcase. Temporary reorientation. Temporary detox.

Months later I took part in a P.U.L.S. workshop at Troubleyn. Fabre came into the room half-way through the workshop and turfed me out with the words: “Missy, be so good as to leave my establishment now.”  This was followed by a barrage of excuses and explanations from his entourage. “You must understand. Jan is his work. If you criticize his work, you criticize him personally. He is so emotional. You must understand. That’s just the way Jan is.”

Two days later Fabre’s entourage suggested that I talk with his dramaturge. Not with Fabre himself, no, he didn’t have the time, busy, busy, busy with an exhibition at the Hermitage. They wanted the conversation to be published below the blog in which I had criticized Belgian Rules. They wanted me to demonstrate Fabre “a basic respect among colleagues” by substantiating my criticism rather than just spouting it out.

The dramaturge went on explaining to me why fifteen black faces on a stage are not racist, but critical. She explained to me why ten naked women sporting high heels and a weapon are paragons of emancipation and feminism.
I'll admit, a year ago, you might have fooled me. But not today, my love.

After reading the conversation, Fabre decided that my new performance could premiere at Troubleyn and that the text needn’t be published. “We’ll let that conversation rest for now and come back to it later.”

Jan, a year ago, you might have terrified me with this. But not today.

We live in turbulent times, says sociologist Donna Haraway. Times in which realtions of power have started shifting. Socially, ecologically, politically. And they shift and move with the force of tectonic plates. Shifts in which silent voices are now making themselves heard. There’s the earth, which we have abused so severely for so long, she’s now making herself heard and felt. Through unprecedented periods of drought, forest fires and earthquakes. Through unprecedented death of non-human species, which will eventually threaten human life as well. We’ve threatened her to such an extent she has now become a threat to us. It is thus in our own interest that we restrict our power and our pressure on the earth, and give her space.

The same shifts are happening on a social level. People, groups of people, who have been endlessly silent, now stand up and speak. And they demand a redistribution of power. There are the wonderful activists fighting against racism and for decolonized institutions. I am thinking of Olivia Rutazibwa, Gloria Wekker, Yasmina Akhandaf and Mohamed Barrie last Tuesday at De Roma. Decolonized institutions are in everyone’s interest. They benefit everyone. Even the white people, who’d have to share their power and space with others.
It might be uncomfortable for a while, but ultimately we too will be less troubled and more free. Because as long as we hold on to unjustified privileges, unjustified quantities of power and unjustified wealth, we will be like a child who has something that doesn’t really belong to him. And a child who knows that very well. We will be like the plantation master who the Cameroon philosopher Achille Mbembe describes. Someone living in a permanent state of fear, because he knows that “slaves never sleep forever.”

Safe together and taking risks together

This letter could be the beginning of other forms of leadership. Leaders who hold their power in check. Leaders who keep sex and power separate. Leaders who say to their employees: “Teach me what I should know, what I’m doing wrong.” Leaders who make mistakes and learn from them. Leaders who not only work alone, but also connect. Artistic leaders who no longer propagate that everyone should be pushed over the edge to create something that’s thrilling and good. Directors who together with their actors explore areas where none of them have been before. Areas where they are together, safe together and taking risks together.

We live in turbulent times.
Times in which silent voices speak, and power relations shift like unstoppable tectonic plates.
Like contractions that indicate the beginning of labour, and many new worlds, new structures and new relationships will have to be born.