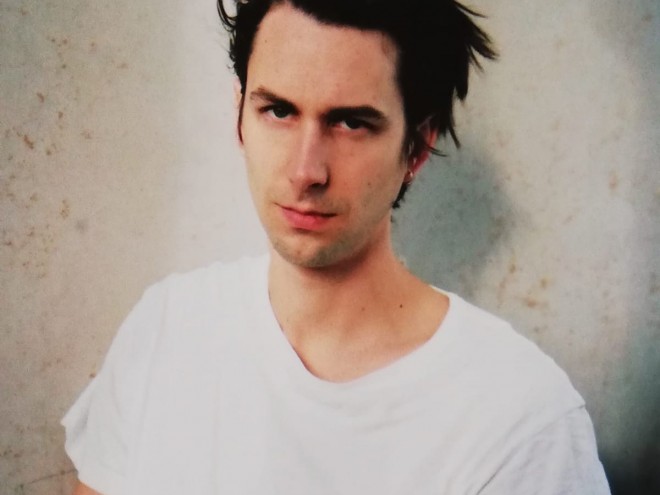 Victor Roussel: Your theatre is primarily the work of actors and actresses, a collective effort. How do you start working on a show?

Timeau De Keyser: The first shows we made with Tibaldus were far removed from repertory theatre. At that time we were suspicious of acting; it seemed a kind of violation of reality to us. We (the members of the Tibaldus team) met each other in a theatre school and at a certain point we didn’t feel like acting any longer. So, our first shows were very ritualistic long pieces without a script. We worked with amateurs. For instance, we staged Shakespeare with a child and the father of a friend who had never acted. We saw how they approached their lines, without worrying about the paradigms of good taste that we had been taught in theatre school or that we usually got to see in theatre, and it made us feel like acting again. We realized that the way in which a person acts says something about their relation to the world. Nevertheless, the question of ‘how to act’ remains very complex for us, not only aesthetically, but also morally.

V. R.: To what extent did Witold Gombrowicz’s script offer you the possibility of further developing your theatrical idiom?

T. D. K.: When we became acquainted with the plays of Gombrowicz, we decided to work with repertoire for the first time. In one way or another, his plays reflect on all the questions we had asked ourselves about theatre, while at the same time they reflect upon reality. Words shape reality, on stage and off. Which is to say, there is no difference between theatre and reality. What’s more, Gombrowicz’s non-psychological approach appeals to us very much. We like to approach scripts in a very musical and rhythmic manner, and in our opinion that’s the only way to understand this author’s characters.

After we staged Yvona, Princess of Burgondia, we tried to see The Marriage as a new version or continuation of the former work. For instance, there are characters that appear in both plays, but the period is different. Yvona was written in the 1930s, whereas The Marriage dates from after the Second World War. The medium of theatre is discussed in it, and the story breaks down and falls apart.

V. R.: Does The Marriage say something about your own generation?

T. D. K.: I am very careful when it comes to expressions like ‘our generation’ or ‘our world’. If you use those words too easily, they lose their value. I think there’s such a thing as ‘verbal inflation’. Having said that, I believe this play can still be interesting today. It’s about power structures and the way in which language constructs and deconstructs such structures. The play asks questions about gender, nationality, identity and patriarchy, but also about science, morality, art and humanism. All themes that are very current today, and that Gombrowicz approaches in a very complex manner without ever making a moral judgment.

V. R.: How do you organize your work as a collective?

T. D. K.: In Tibaldus we make all of the important decisions together. I prepare for the rehearsals beforehand in collaboration with Simon de Winne and Hans Mortelmans, who also perform in The Marriage, which is to say that I ultimately play a role that one could call ‘the director’. In order to be able to work smoothly with such a big group of actors, it’s necessary to have some kind of leadership and organization. But all of the decisions about cuts or changes in the script are made collectively, just like the division of roles, which is decided during the rehearsals.