Guy Cassiers (1960) is considered one of the most innovative theatre-makers in Europe. He has developed a very personal theatrical language in which he successfully marries two of his passions: visual technology and literature. He won the Thersites Prize of the Flemish critics for his oeuvre as a whole (1997), the Amsterdam Prize for the Arts and the Werkpreis Spielzeiteuropa awarded by the Berliner Festspiele for his Proust cycle (2004), the European Theatre Prize for New Theatrical Realities (2009) and, together with Ivo Van Hove, an honorary doctorate for services to society awarded by the University of Antwerp. In the 2017-2018 season, Cassiers has continued his interest in the fate of the refugee, which he examined in Grensgeval (Borderline) and in Monsieur Linh and His Child after the book by Philippe Claudel. In 2019, Cassiers will join forces with Arsenaal/Lazarus to create BAGAAR, after the film Coup de Torchon from 1981 by Bernard Tavernier. With this production, Guy Cassiers continues his theatrical search into the darkest depths of the human soul, a descent that he previously carried out in productions such as Atropa. De wraak van de vrede; Duister hart; Musil 3: De misdaad; MCBTH; Bloed & rozen. Het lied van Jeanne en Gilles; and De welwillenden. He has been artistic director of Toneelhuis since 2006. 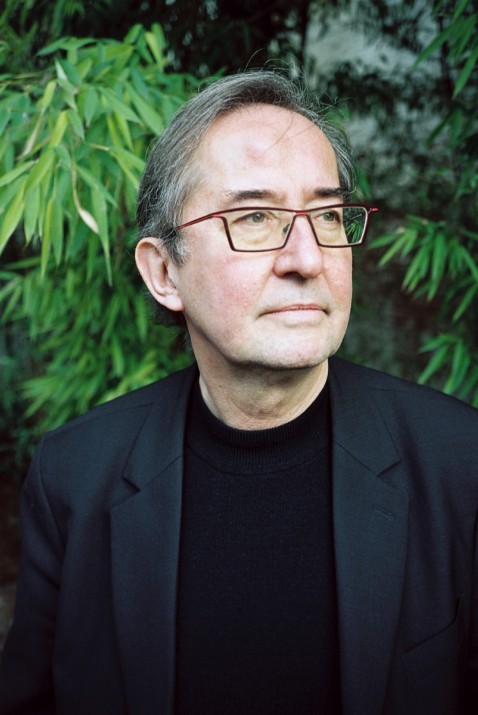