Jan Lauwers (Antwerp, 1957) particularly became famous for his pioneering theatre work with the Needcompany, which he founded in Brussels in 1986. His training as a visual artist determines his use of the medium of theatre, leading to an idiosyncratic, ground- breaking dramatic language that investigates the meaning of theatre. One of the most important characteristics of this language is a transparent, ‘thinking’ style of acting in highly visual settings. His acclaimed productions include Isabella’s Room (2004), De blinde dichter (2015) and the recent Oorlog en terpentijn (2017). In 2018, Lauwers is directing a new production of Monteverdi’s opera L’incoronazione di Poppea, which premieres at the Salzburger Festspiele (AT) in August. Meanwhile, Jan Lauwers has also built up a considerable oeuvre of visual work (presented through the autonomous organization Afang). In 2014, his efforts were crowned with the Golden Lion Lifetime Achievement Award in the Venice Biennale. In 2017 the exhibition Silent Stories recently opened at the McaM in Shanghai. 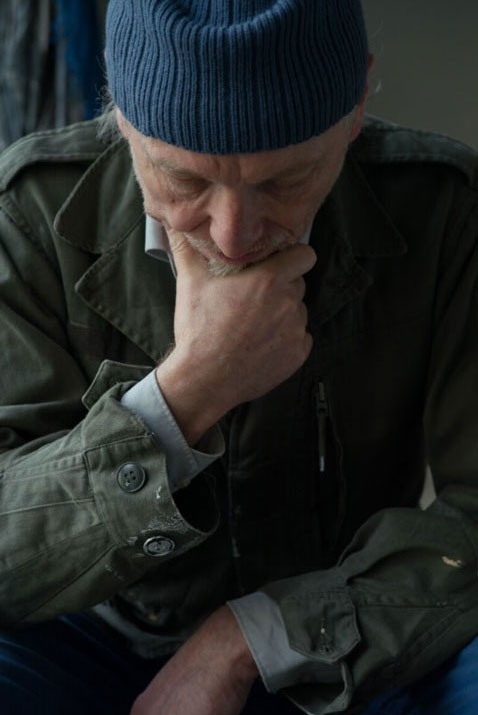