Timeau De Keyser (b. 1988) graduated in 2011 from the School of Arts |KASK Ghent. Together with Hans Mortelmans and Simon De Winne, he founded tibaldus. After a series of rather abstract productions, such as Paard: een opera, Tibaldus developed a renewed interest in the aspects of ‘acting’ and went back to placing the focus on ‘the actor’. In the work of the Polish author Wiltold Gombrowicz, the company found the right material for developing their (acting) style further, which resulted in two brilliant productions: Yvonne, Prinses van Bourgondië and Het Huwelijk. “The acting must be earnest in order for it to be acting!” Timeau De Keyser also has worked regularly with filmmaker Pieter Dumoulin. Together they made the short film De Reconstructie (2015) and the feature film Etangs Noirs (2018).

Timeau De Keyser (b. 1988) graduated in 2011 from the School of Arts|KASK Ghent. Together with Hans Mortelmans and Simon De Winne, he founded tibaldus, with which he made productions such as Paard: een opera (2010), 4:3 (2012) and Persona (2013). Tibaldus notably chose to work with amateurs as well as professional actors. After these first productions, which were more abstract and visually oriented, the company rediscovered an interest in ‘acting’ and the focus came back on the actor. Tibaldus found the perfect material for further developing their style in the work of Polish author Witold Gombrowicz. The first result of this was their production Yvonne, Prinses van Bourgondië, which premiered at the Bourla Theatre in 2016. Discarding all theatrical aids, Tibaldus radically focused on the acting. Aided only by minimal dancing movements and a concentration on the words, the actors literally personified the meaning of the script. “The combination of Gombrowicz’s Yvonne, Prinses van Bourgondië with the poetics of Tibaldus is a match made in heaven, both for the performers and the spectators,” said Jasper Delbeke in Etcetera. During Love at first Sight #2, Tibaldus presented texts by Hans Mortelmans in the installation Nooit Opgevoerd Toneel, a series of interfering ‘incidents’ that prevented the actors from presenting the play they wanted to perform. Here too, the spirit of Gombrowicz was in the air; no coincidence, then, that the follow-up to Yvonne was his playHet Huwelijk. Once again, Tibaldus concentrated on the acting – “Acting must be serious in order to be acting!” – this time ‘brightened up’ with live polyphonic singing, some in the company’s own arrangements. “This is the right play at the right time: this production of Het Huwelijk demonstrates the responsibility that all speech requires, and in these politically correct times gives a contemporary twist to a 70-year-old script,” wrote Gilles Michiels in Etcetera.

In September 2020, Timeau De Keyser and Tibaldus are creating the production Gekken & Specialisten, based on a text by Nobel Prize winner Wole Soyinka. Gekken & Specialisten employs nonsense and word play to unmask our society as an everlasting power struggle between belief systems that each claim to be the one and only truth. In the meantime, the company is also preparing for Operette, Gombrowicz’s third and last play.

Timeau De Keyser also works regularly with filmmaker Pieter Dumoulin. Together they made the short film De Reconstructie and the feature film Etangs Noirs (2018). The latter was shot in the Modelwijk district in Brussels and performed by local residents. “Nothing is what it seems in this enigmatic mystery, which promises to be one of the most original films of the year…. Searching for pent-up tension and a subtle feeling of impending doom in everyday reality, they keep the viewer in a state of intangible agitation.” (Michael Blyth, programmer for BFI London Film Festival). 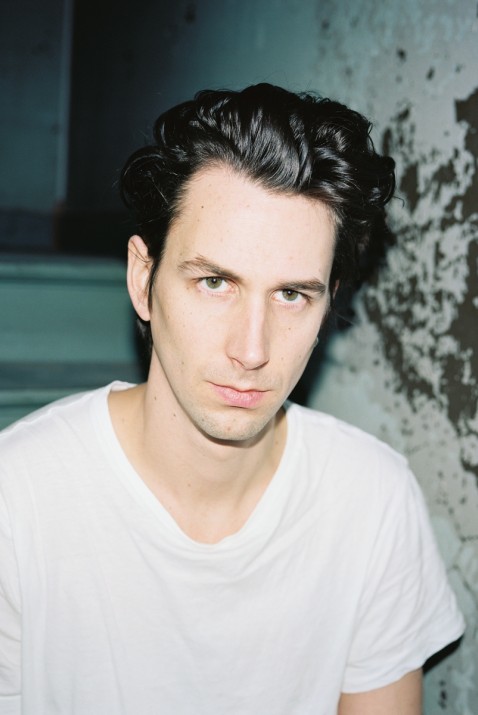